On your bike! That’s the plan after Trafford Council revealed plans for a £10 million cycle path linking Sale town centre to Chorlton in Manchester.

Under the Transport for Greater Manchester (Tfgm) proposals, £10.4m will be spent to create a safe, high-quality and attractive walking and cycling route linking Sale town centre, Sale Moor and Sale Water Park, connecting with Chorlton. The majority of the cash – £8.4m – will come from the Mayor of Greater Manchester’s Challenge Fund and a further £2m from local contributions.

North Trafford will also benefit from the Bee Network scheme, with an £11.5m proposal announced for the Urmston area. A range of improvements are planned, from upgraded crossings to improved signage with the Mayor’s Challenge Fund providing most of the cash – £11.4m. The remaining costs – £100,000 – will be met by local contributors. 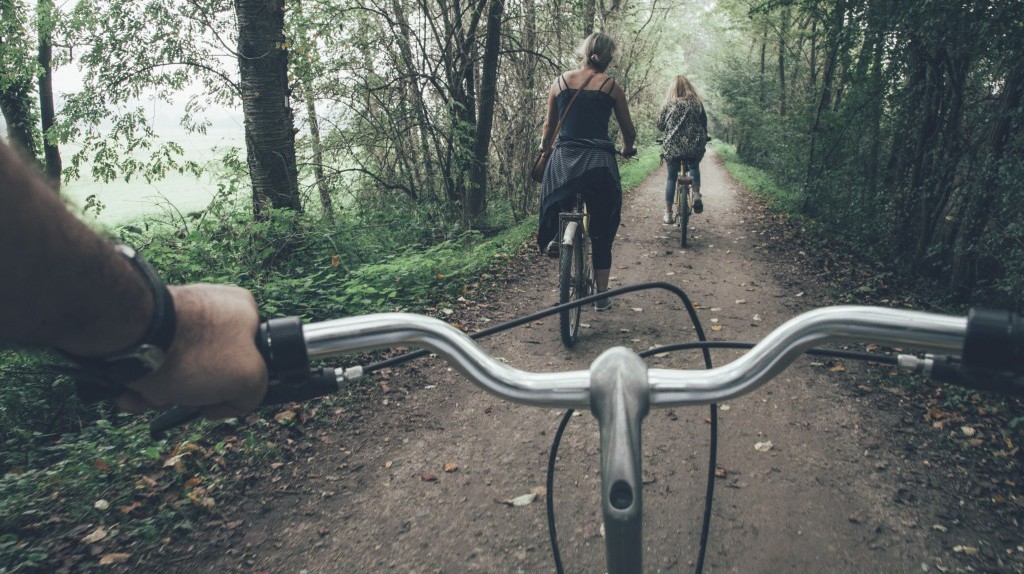 Cllr Stephen Adshead, Trafford Council’s Executive Member for Environment, Air Quality and Climate Change,  said: “This project is a ‘win win’ for both Trafford residents and for the environment as it’s sure to encourage more people to leave their cars at home and make journeys by bike or on foot. We are delighted with this – Trafford Council  supports any schemes which contribute towards the health and wellbeing of the borough’s residents.”

Transport for Greater Manchester (TfGM) has published an updated Bee Network map which has seen the total length of the network increase by 77% – from almost 1,000 miles to more than 1,800 miles. The total number of new and upgraded crossings has also increased from 2,000 to 2,400.

The changes to the Bee Network map have taken into account feedback from local authorities and the 4,000 public comments received when it was first published in June last year.  TfGM has also announced that a total of 15 new Bee Network cycling and walking schemes with a total value of £134m were ratified by the Greater Manchester Combined Authority (GMCA).

The latest schemes would bring the total value of cycling and walking related-projects across Greater Manchester to around £339 million. Around £160 million of this funding is from the Mayor’s Challenge Fund with £120 million coming from local contributions. A further £74 million funding will now be sought to fully cover the cost of all of the schemes plus associated programme costs.

“I’m also really thrilled to hear that our ambition to revolutionise active travel across Greater Manchester has been further cemented with a massive 77% increase in the length of the network itself, following feedback from thousands of residents. I’m really looking forward to seeing our first Bee Network route open later this year.”